Deprecated: The each() function is deprecated. This message will be suppressed on further calls in /home/.sites/90/site1131/web/wp-content/plugins/dynamic-to-top/inc/cssmin-v3.0.1.php on line 2222 Allgemein | Allgemein – kokemoos 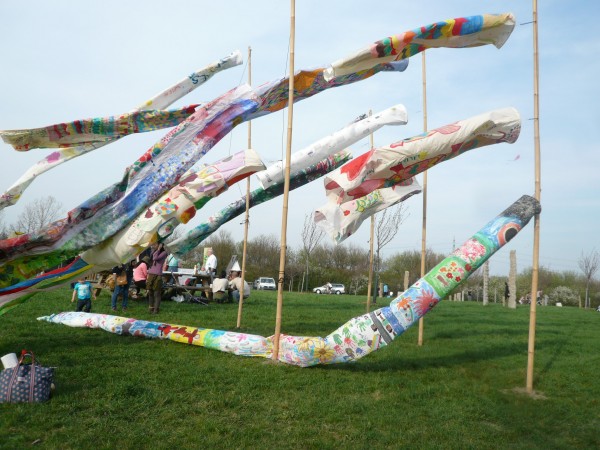 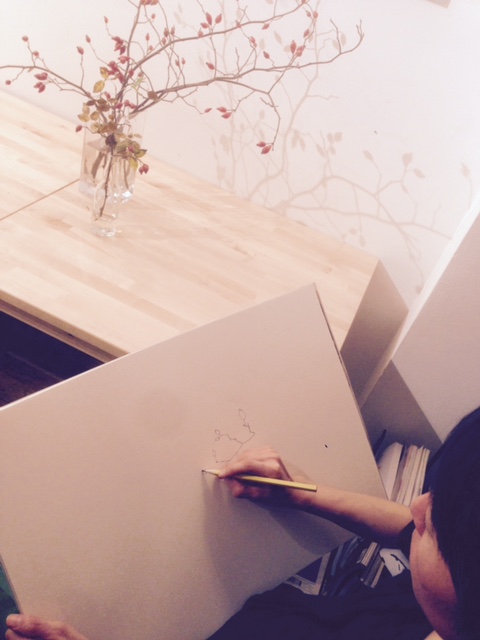 Kokemoos and artist team Pinepine is active in Austria, Japan and Syria.

“Koinobori – is a Japanese children’s day celebration where colorfully painted fabric koi fish (carp) are hoisted on bamboo poles. The koi fish is able, according to a Chinese legend, to jump against the flow of the waterfall upstream. It symbolises the healthy and vigorous growth of the child.”

The Koinobori project was launched in the 2011/2012 Winter by the artist duo Pinepine in Fukushima, Japan, in the form of children’s workshops. In Spring 2012, the culture communication platform Kokemoos was founded by a group of international artists in Vienna to initiate international projects.

What has happened so far?

In 2012, Pinepine were invited with their Koinobori project to Vienna as “Artists in Residence” by Kokemoos. Through the project, more than 400 children in 20 plus workshops, engaged in hand crafts, painting and sewing, hundreds of koinobori flags as a symbol of understanding and compassion for the 2011 tsunami disaster in Japan.

A Syrian friend of Kokemoos members, brought the group into contact with the Association for Arabian Women. This introduction enabled the opportunity for the Koinobori project in 2013, to travel to a refugee camp in Turkey bordering Syria. Here the Koinobori project was again staged as a compassionate cultural interaction.

Koinobori is aimed at everyone – but especially those people whose life is currently marked with suffering. The political disaster in Syria and the tsunami and radiation victims in Japan Fukushima, Miyagi are two current examples of those difficulties in which people have to struggle everyday. Koinobori project is dedicated to these people.

Everybody experiences some form of problems or difficulties, even in Western countries such Austria.

The results of the collaborative project work from the visited locations, will be presented in various forms around Vienna, with the aim of expressing, best wishes, solidarity, inspiration and hope, for the rediscovery of a normal life.

The project exists to make a difference the lives of the people of Japan and Syria, but at the same time the project supporters and workers. We hope for positive change, for the lives of all it touches. 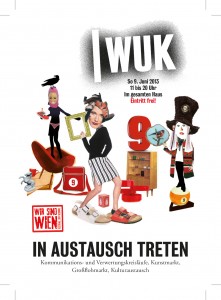 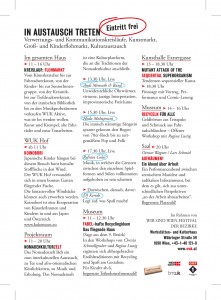